History play about the carol’s creation and spreading

In the history play titled "Silent Night, Holy Night - Bringing hope to the world", the birth of that Christmas Carol is impressively demonstrated and the circumstances under which the song was created, such as the poverty of the population, the influence of the Napoleonic wars and the tradition of the Advent in this region, will be shown. A great scenic performance with lots of Advent and Christmas songs.The act also deals with interpersonal relationships which has suffered a lot as a result of demarcation. In the new production author, Prof. Josef A. Standl, director, Gerard Es, as well as the music director, Prof. Dr. Franz Zaunschirm, show together with about 60 actors the spreading of the song and how the song has taken its way into the world. The final act will also feature groups from all over the world who will perform the song in their native tongue wearing the traditional dresses of their countries of origin. This historical play touches peoples’ hearts as the song itself does.

The origins of "Silent Night" as a song of peace go back to the First and Second World Wars. The scene is played on Christmas Eve 1942 in a cellar in Stalingrad. Background of the story is the unconscious and proven "mediator role" of Silent Night on the events of this evening on the edge of one of the biggest battles of the Second World War. Acting persons are three soldiers of the German Wehrmacht, a Russian soldier and a Russian female soldier, who thereby peacefully meet at the front, because they are singing the Christmas song and thus find peacefully together. To a "private peace". Even though this lasted only one Christmas Eve, it has since been considered a "song of peace". When the light goes out, three white angels, accompanied by a white-bearded old man, all dressed in white, make intercessions and sing the "Our Father." The old man, whom they believe to be the God Father, says that although God the Father can settle everything in life, but: People only have to want it. Then peace will prevail.

Peaceful life in an Oberndorfer Schifferstube, a boatmen inn. It is Advent. The family is preparing for Christmas, but father and child are still missing. Gruber and Mohr come to the new parish Oberndorf. The mayor greets them, and the boatmen as well as their women are present. Gruber and Mohr narrate how they had to assert themselves with their visions in a world against people and affirm the Oberndorfer to faith and courage. They want to work here as friends for a good world. You learn about the Advent tradition of the boatmen. There are the Anglöckler and the Frauenbildtragerinnen. Soon it will be Christmas Eve. But the organ is broken. To celebrate a festive Christmas Eve without organ significates a catastrophe for the boatmen. But who saves the major event of mass?

It is Christmas Eve. The Oberndorfer stream to church. Just at the right time at the beginning of the midnight mass, the missing boy and father of the skipper family come home and attend midnight mass. A big festive procession and a reenactment of that Christmas Eve, on which the song in Oberndorf first sounded in 1818. Composer, Franz Xaver Gruber, and lyricist, Joseph Mohr, present the song. People from all over the world come to join them wearing their national costumes. In each further strophe a singer from another continent joins the Oberndorfer while singing in his native tongue. At the last strophe they all sing the song together.

(this text is usable free of charge) 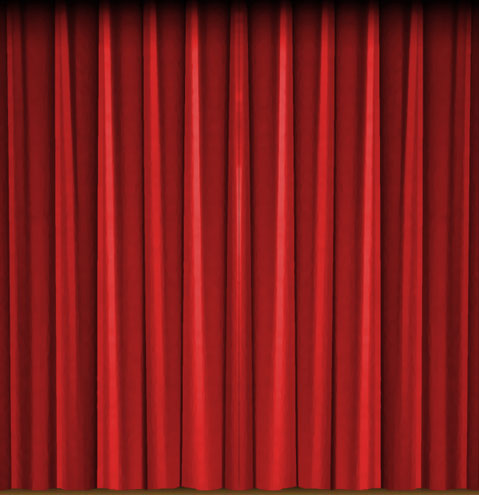